Who was Salvador Dali? 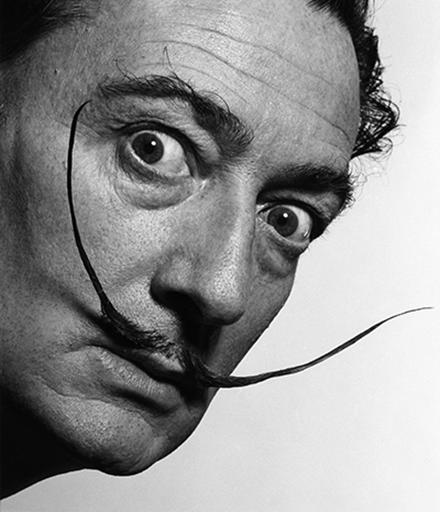 Spanish-born Salvador Dali was one of the most versatile painters of the 20th century.
From when he first painted a landscape in oil at age six through his late 70s, he continued a truly broad range of expressive activities including not just painting but also sculpture, prints, stage and fashion design, and film production.
Many people probably recall seeing one of Dali’s paintings in art textbooks or elsewhere: The Persistence of Memory, famous for its soft melting pocket watches.