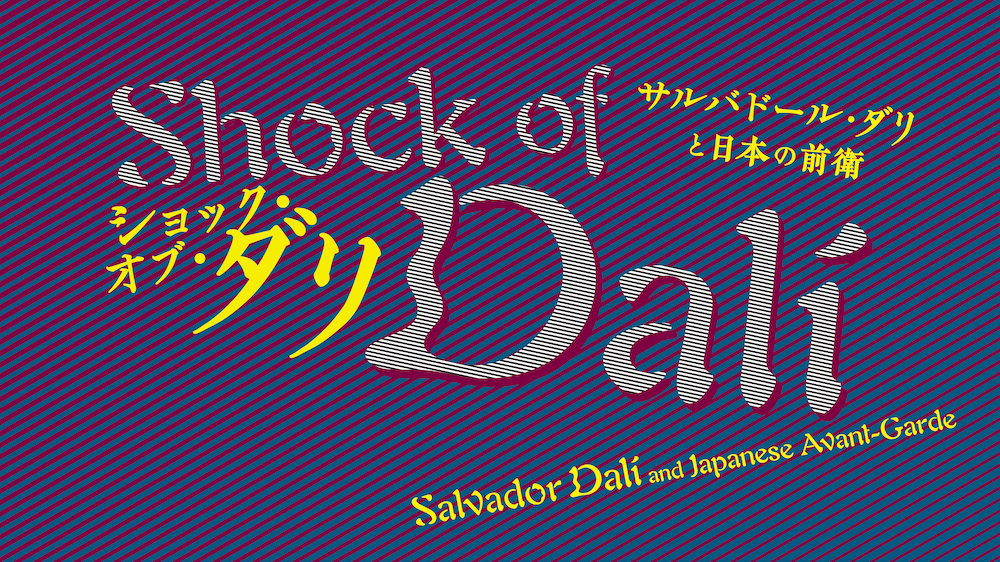 Outline of the Exhibition：
Spanish artist Salvador Dali (1904 -1989) is one of the 20 century's leading artists. In the late 1920's, he joined the Surrealism movement and his work became known not only in Europe but around the world.
Also in Japan, Dali's work had a great impact. The influence on young avant-garde painters in Japan was great, and when Dali's works were introduced in the 1930s, the influence rapidly appeared in their works.
In this exhibition, you will see Dali's fascinating paintings, as well as the expressions of Japanese artists who were shocked by Dali and used them in their own creation. Enjoy the fascinating and imaginative world of paintings by Dali and Japanese avant-garde artists. 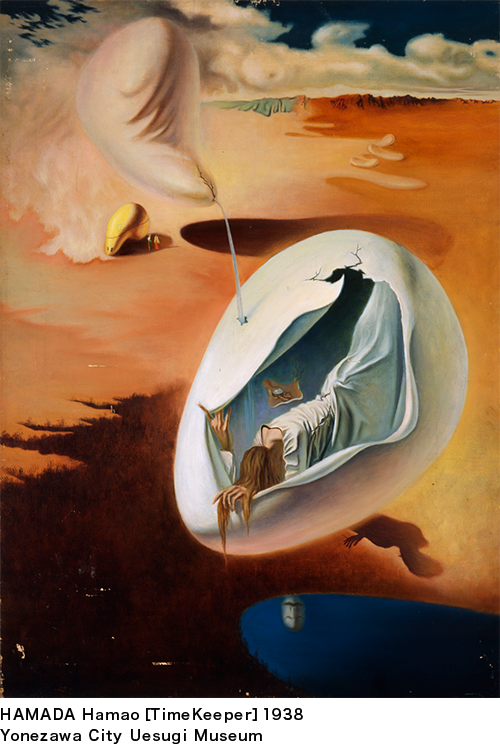 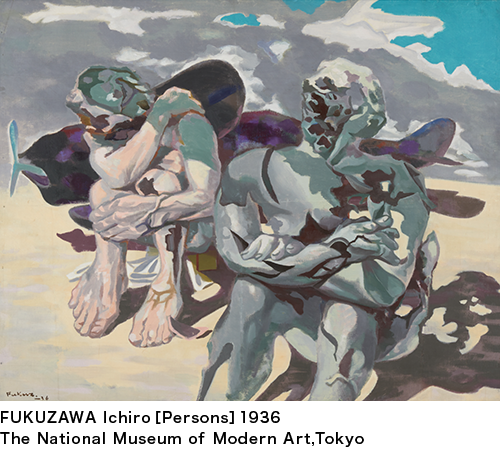